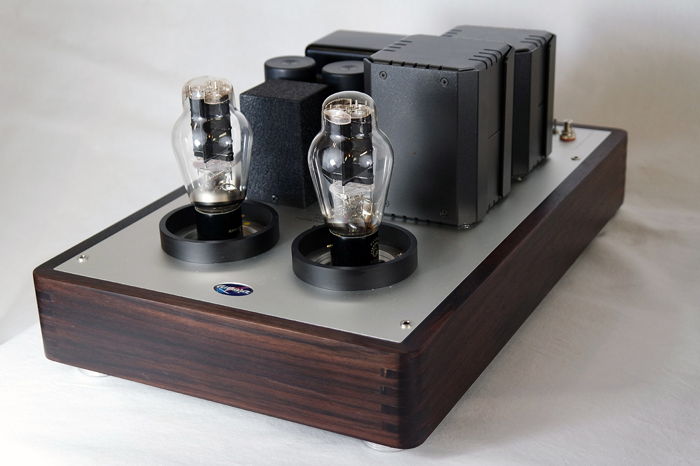 Shinobu Karaki-san’s latest masterpiece, the new Aurorasound PADA-300B mono block amps make their US debut. These beautifully handcrafted amplifiers shine with replicas of the original WE300B tubes with an output of 28 watts per channel, Lundahl transformers and exquisite wood-work. Now optional available with TAKATSUKI 300B tubes for $19,990.

Design Philosophy
Conventional hybrid power amplifiers are constructed using vacuum tubes in the front-end and transistors for the output stage, the transistors doing the power amplification with the tubes just adding a flavor of the classic tube sound.

Noise Prevention and Control
Thanks to the excellent linearity of the 300B tubes and Lundahl transformers the PADA amplifier has no negative feedback loop. The tube filament is driven by AC voltage. In many of today’s conventional amplifiers, DC filaments driven by high-current diode devices is used because of its low cost, which often results in low hum noises. DC-driven filaments have other disadvantages, such as unevenness of electron emission in the filament wire due to its resistance factor, which can damage tubes in long term use. PADA-300B AC drive technique cancels hum noise thanks to its push-pull design and simple center adjustment by its pod trimmer. AC is by far the best method for achieving optimum performance from 300B tubes.

Self-Biasing
The PADA-300B employs self-bias methodology for operating the tubes, providing long-term stability. The user can change to different brands of 300B tubes by simply plugging them in - no need to re-adjust bias current with a monitoring meter. Self-biasing circuits usually use electrolytic capacitors due to need of large capacitance and small footprints. The PADA-300B, however, uses highly reliable precision polypropylene film capacitors, taking advantage of their superior high frequency response and longer lifetime in high temperatures.

Front End Circuitry
The PADA-300B’s frond-end circuit utilizes NEC and Toshiba Japanese transistors that were developed especially for audio applications from 1970-1980, the golden age of analog audio. Those transistors have been discontinued due to lack of demand in the digital era, but have excellent audio performance compared to the current chip-sized transistors made in China. Aurorasound has a large quantity of new-old-stock of those Japanese transistors from the 70’s and utilizes them in all Aurorasound products.

Power Supply
The PADA-300B’s power supply section has independent regulators for both the front-end and output stage. The front-end regulator Is the same high quality regulator as the Aurorasound VIDA’s, which ensures stability and low noise. The output stage regulator uses super-low-noise silicon carbide Schtokky diodes with large size film capacitors instead of common electrolytic capacitors, once again taking advantage of their superior high frequency response and longer lifetime in high temperatures as in the self-biasing components.

Chassis
The chassis consists of 25mm thick solid oiled Rosewood, hand made by a woodworking artisan in Japan’s Shizuoka prefecture, home of Mount Fuji. This rosewood is used for finger boards and sides of acoustic guitars, in which it provides a very robust foundation to support the guitar top board and strings. The effect of the rosewood on the PADA-300B’s is the same as that of the guitar construction. The top of the PADA-300B is made of 4mm thick solid aluminum, a completely anti-magnetic material.

Item can be returned within 30 days of receipt.

Items must be returned in their original condition, with all included packing materials and no signs of use. Buyer assumes responsibility for all shipping return costs unless the item was not received as described.

Buyer will receive a full refund in the original payment method less any shipping charges. 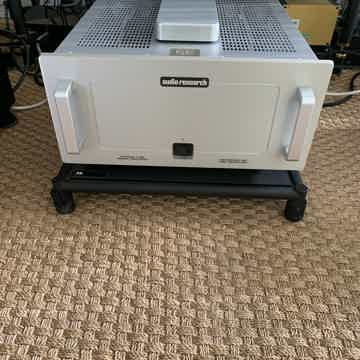 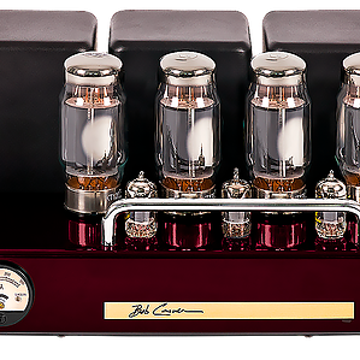 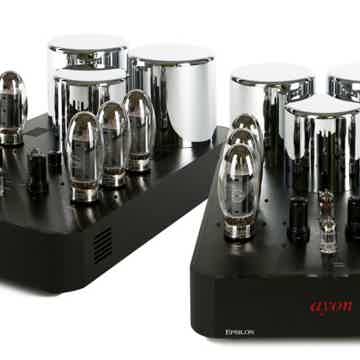 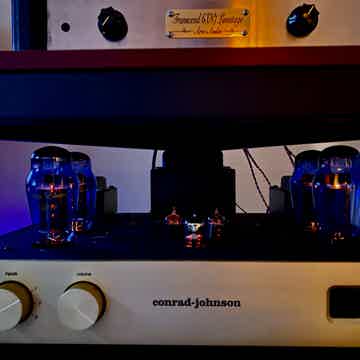